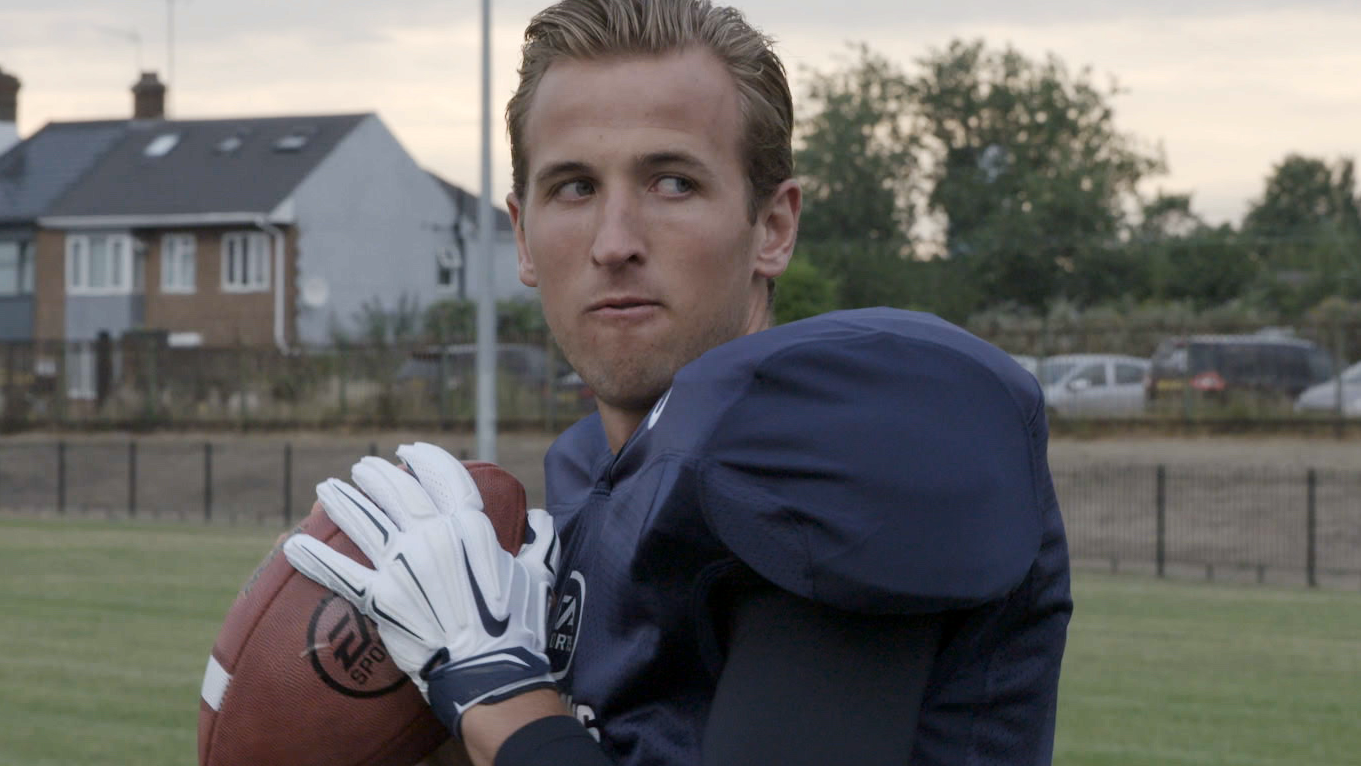 To coincide with the release of EA Sports longest running title Madden 16 I was employed to cut a short promo with Tottenham Hotspur’s record breaking striker Harry Kane. The video showed him being put through his paces on the field by some of the NFL’s biggest names. 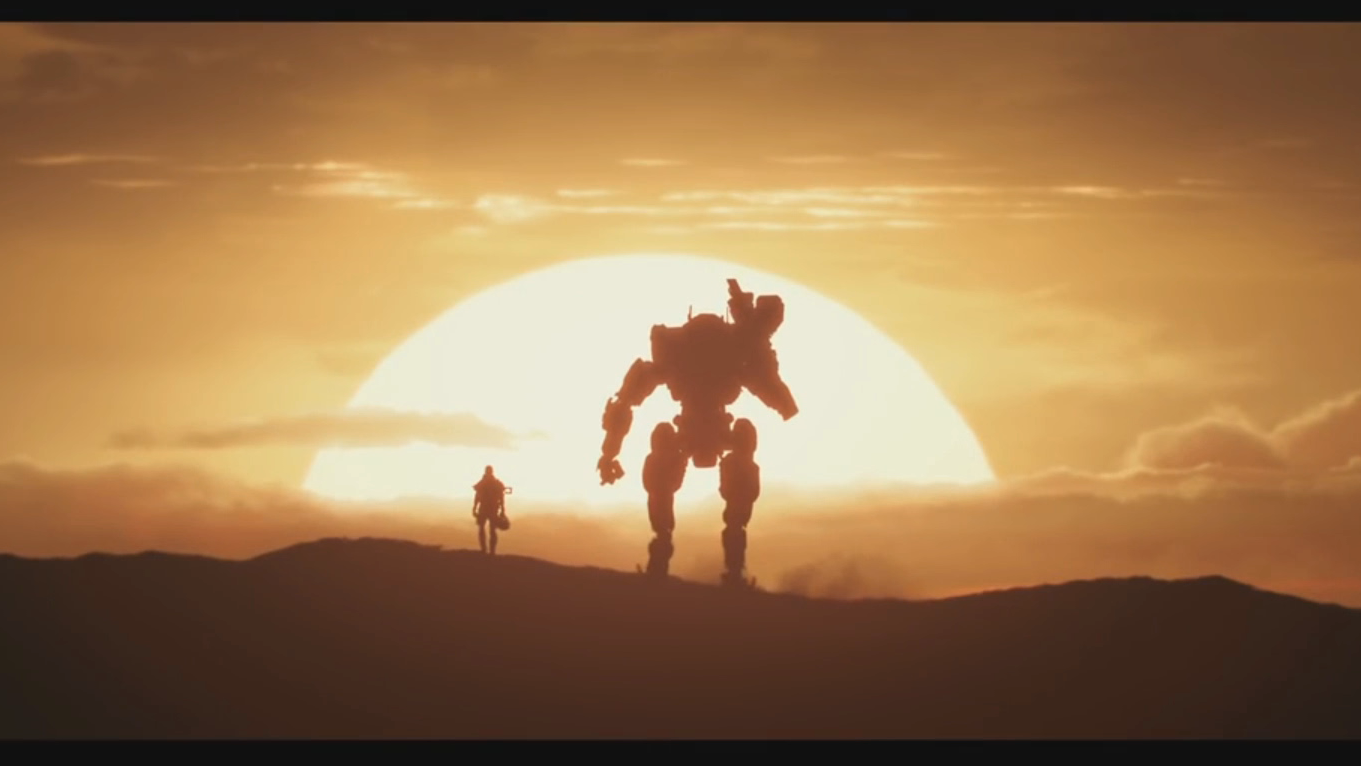 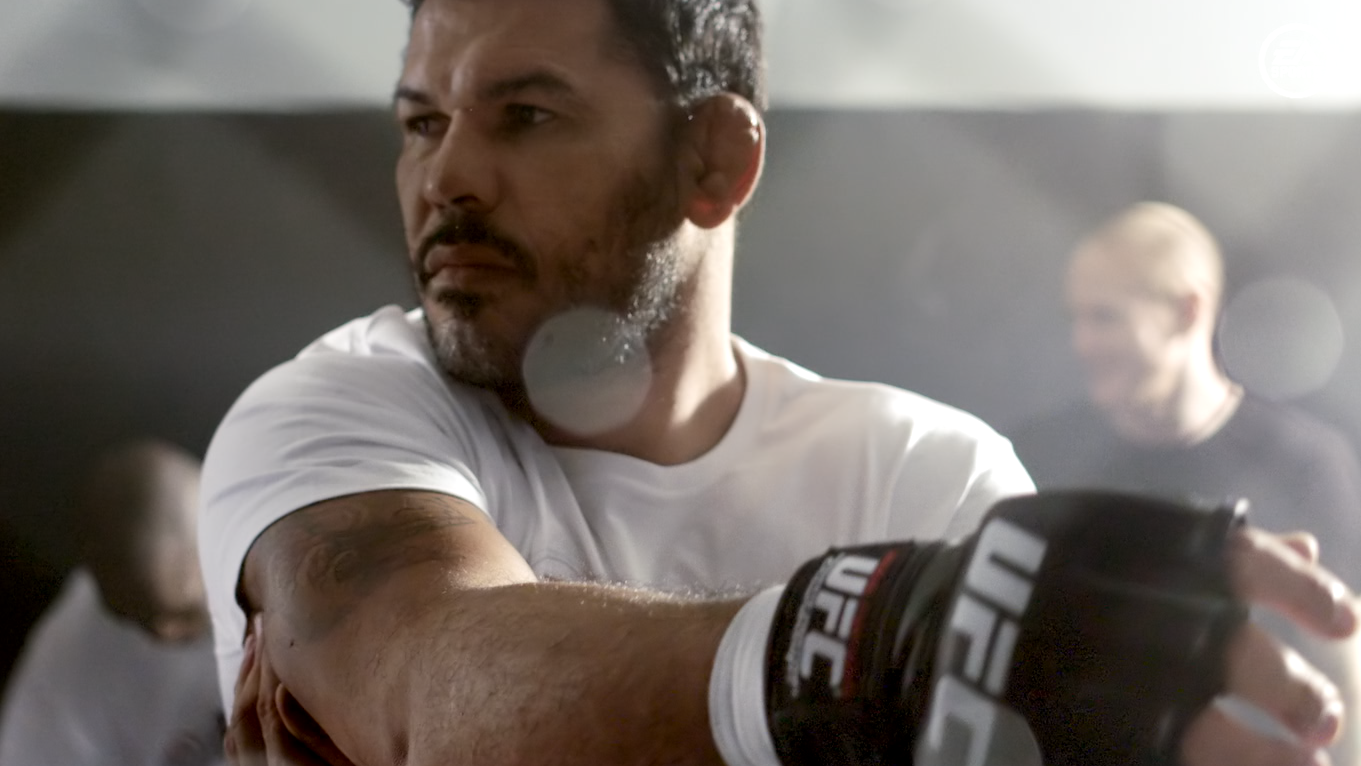 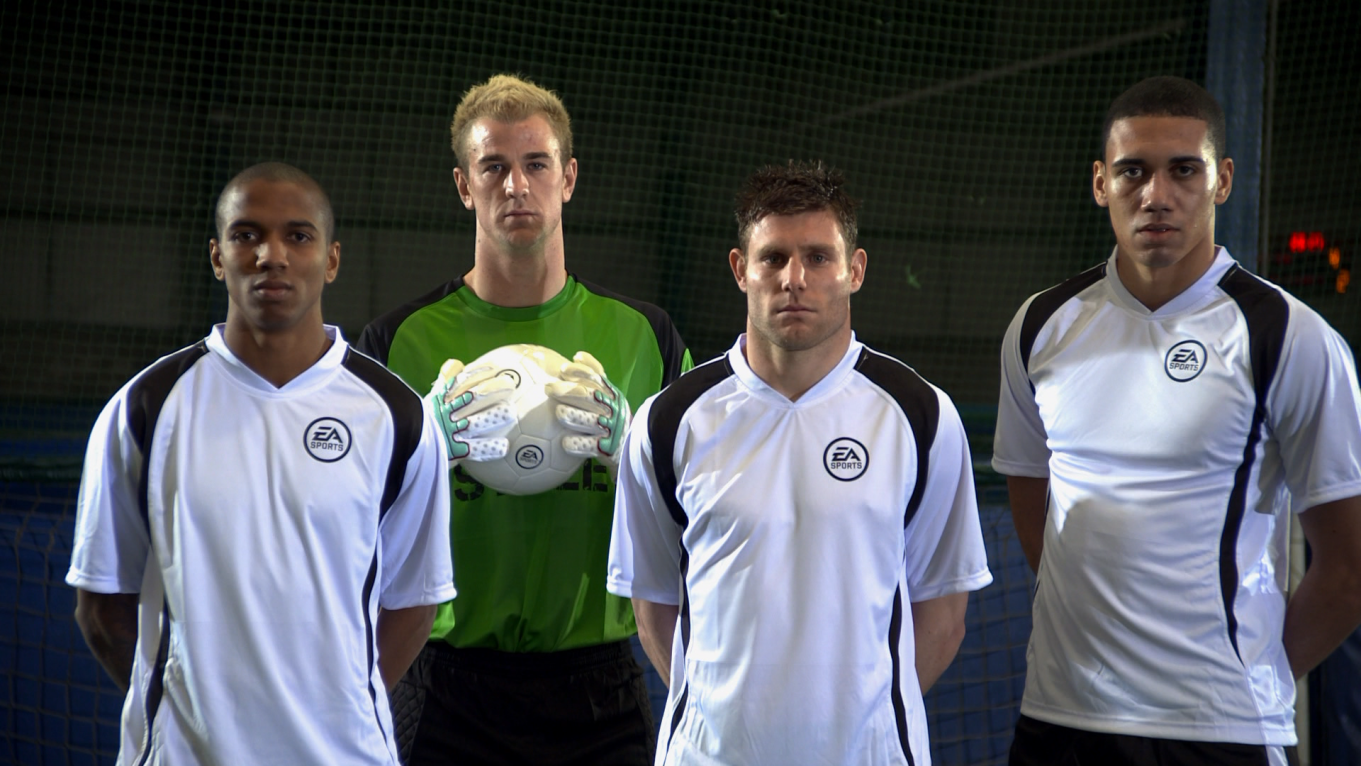