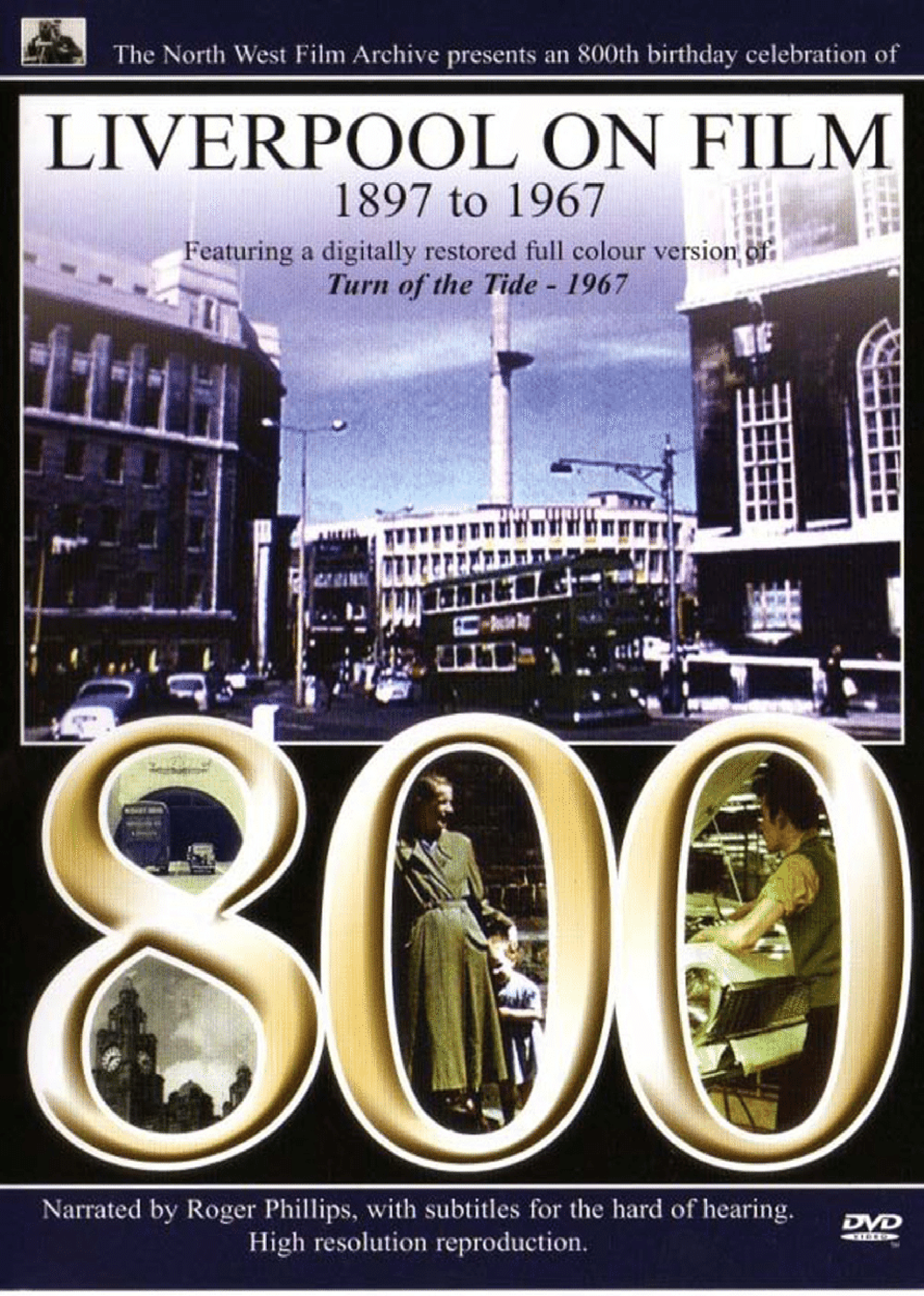 To mark Liverpool’s 800th birthday, the North West Film Archive  employed Mojofuel to edit this compelling documentary  telling the story of an extraordinary city in the turbulent times of the twentieth century. Using archive footage from the last 100 years and showcasing some never before seen film from the Lumiere Brothers, it was cut entirely by myself for mojofuel. The film not only had a theatre release but can now also be bought on DVD at a number of online retailers. 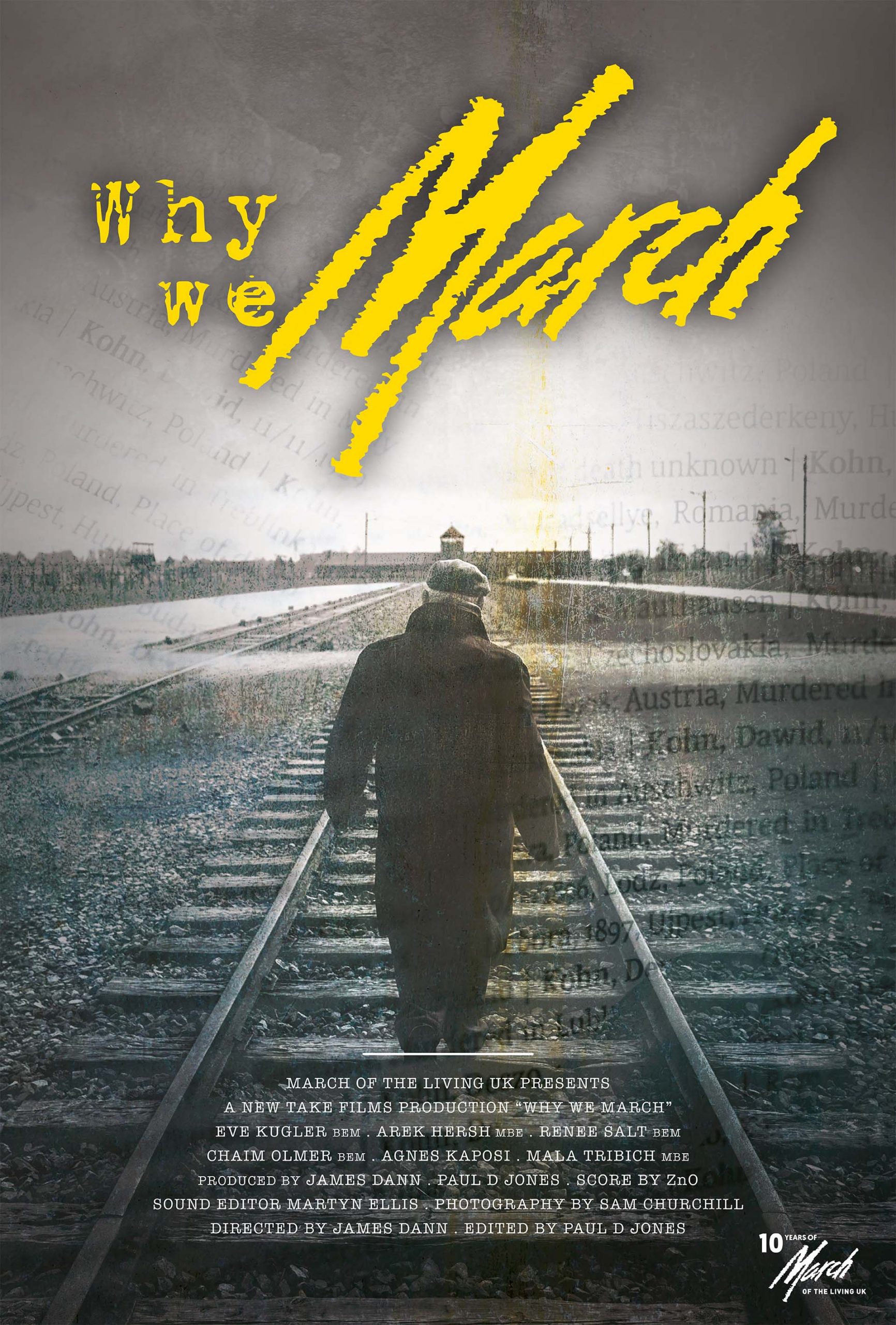 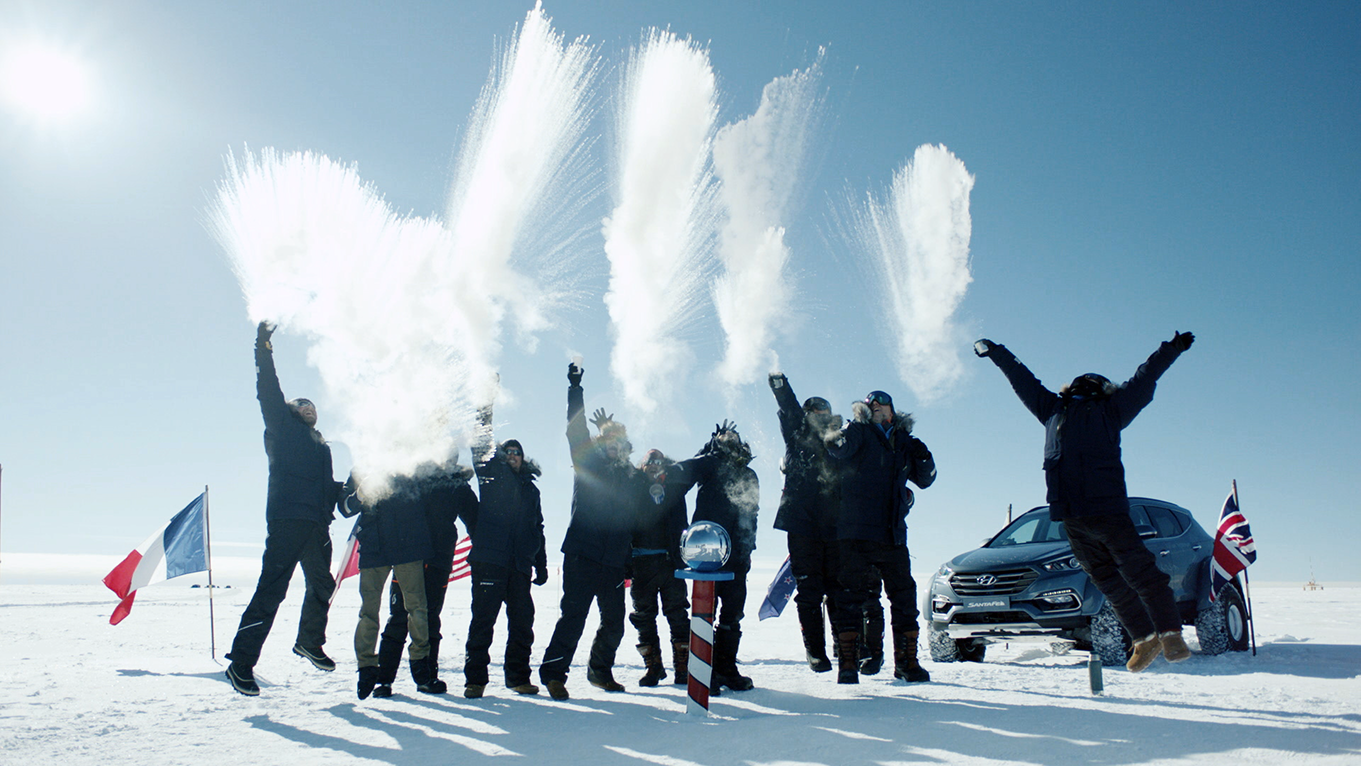 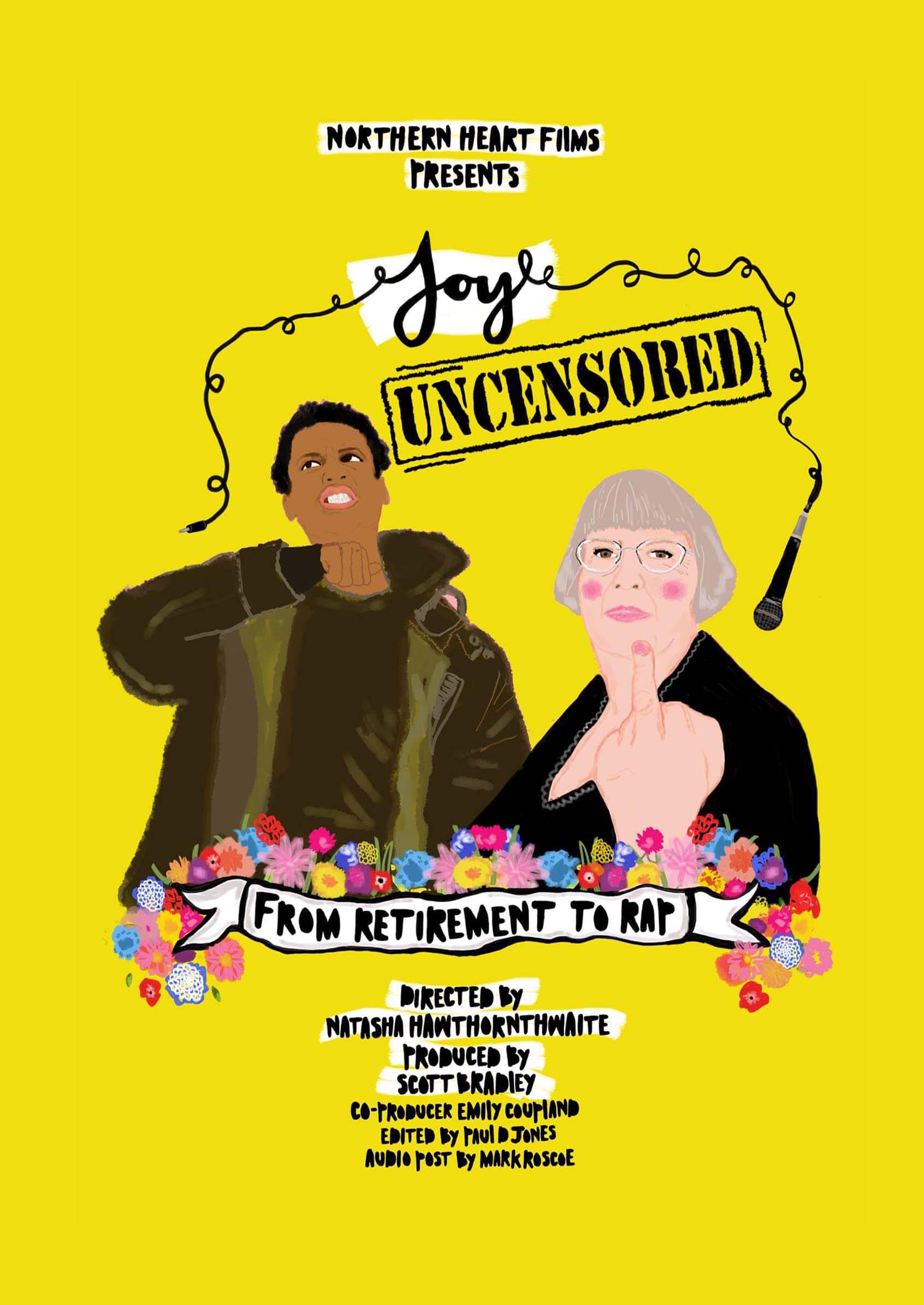