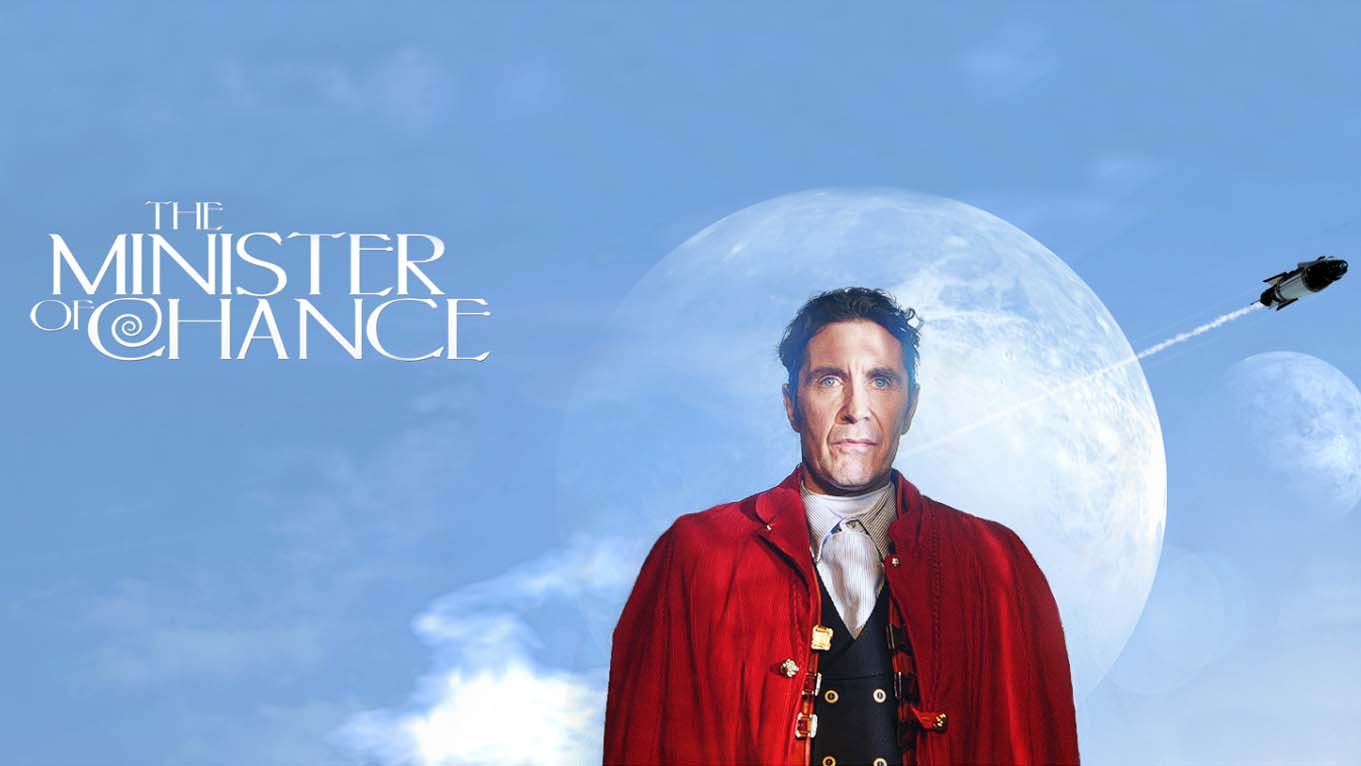 The original audio drama boasts a star-studded cast with the two former Doctors joined by big-name British actors including Philip Glenister, Tamsin Greig and Jenny Agutter, as well as former EastEnders and Sherlock star Lauren Crace, and Paul Darrow, best known for another classic sci-fi series, Blake’s 7.The Minister of Chance was created by Dan Freeman and based on characters from 2001 Doctor Who BBC audio drama serial Death Comes to Time, which he produced and directed.The eponymous Minister was played by Stephen Fry in the original series, with Julian Wadham taking over for Freeman’s spin-off.

McGann plays the slithery Ambassador Durian of the magic-worshipping people of Sezuan, while McInnerny is their hapless leader The Witch Prime.

In a land where science is outlawed, Crace is feral barmaid Kitty, whose life changes one night when she follows a cloaked stranger through a doorway to another world… 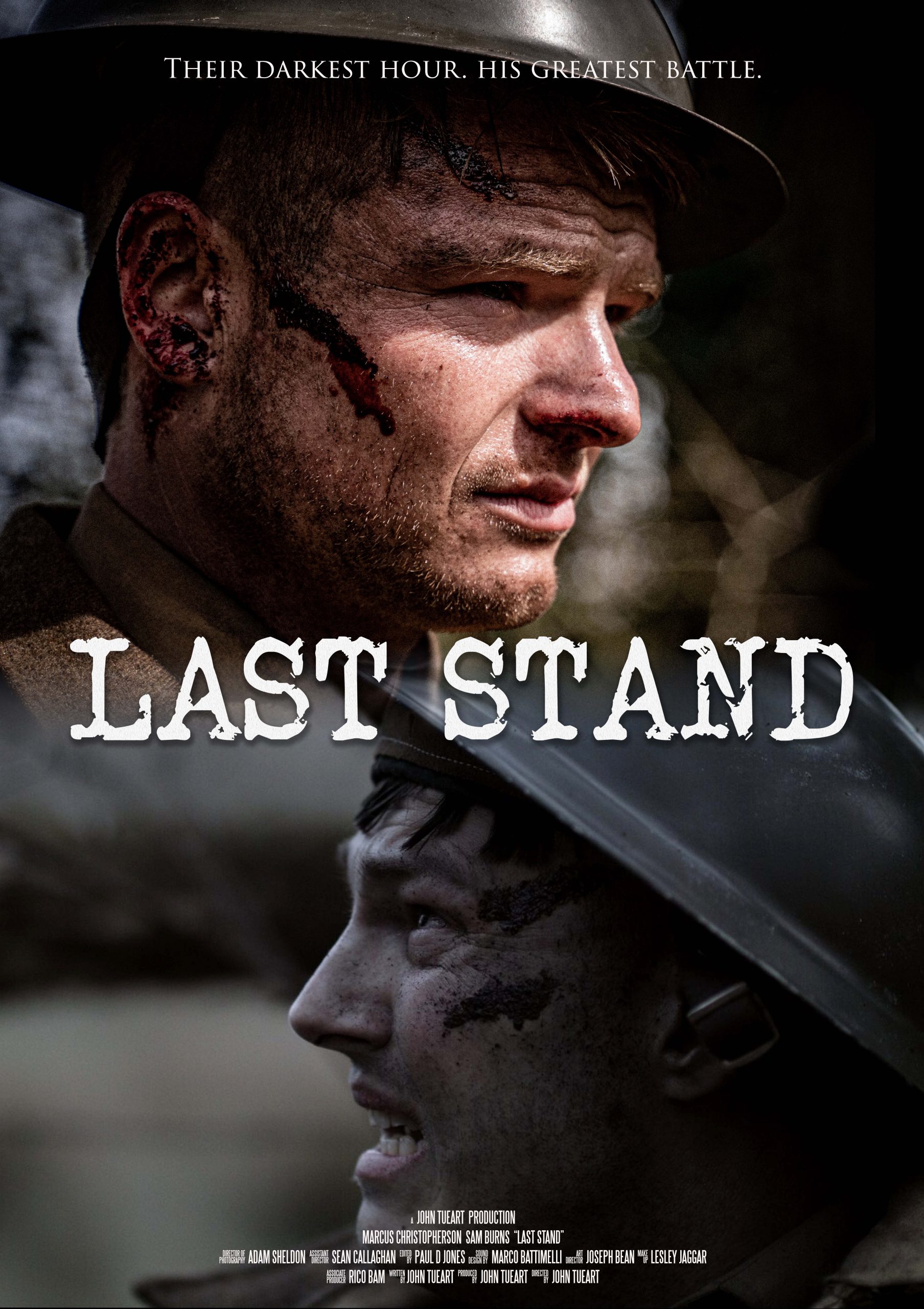 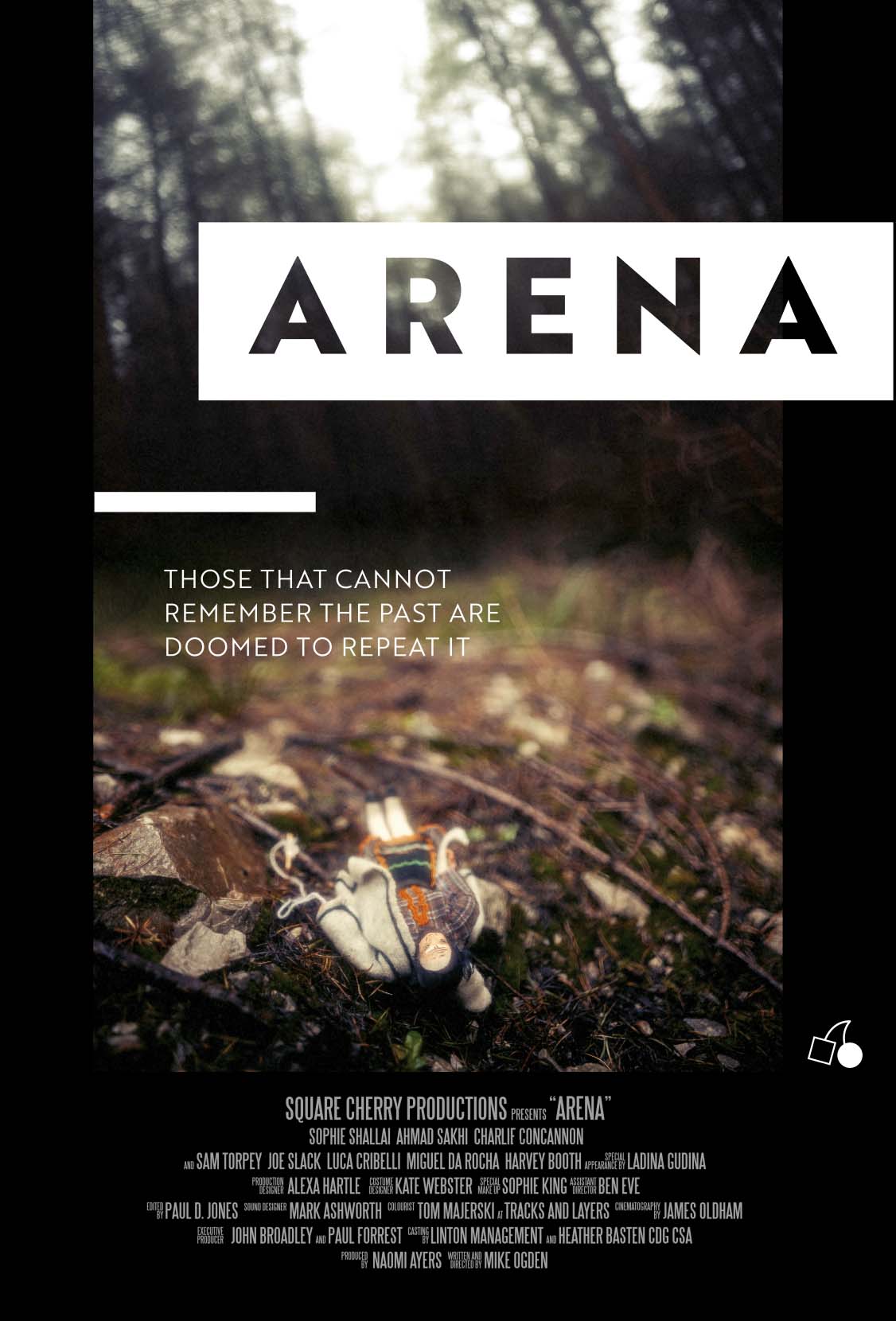